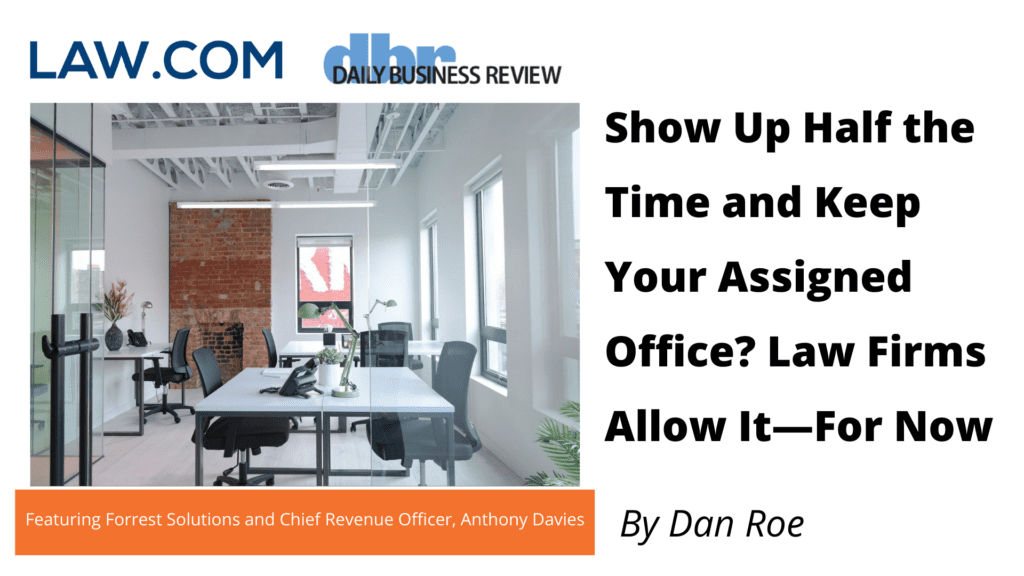 Show Up Half the Time and Keep Your Assigned Office? Law Firms Allow It—For Now

High demand for attorneys is part of the reason South Florida law firms haven’t called their lawyers back to the office full-time, and that demand might explain another phenomenon: continuing to pay for half-full offices.

There are likely a few reasons for that: Many firms don’t have leases expiring or the ability to negotiate with a landlord in the near future, social distancing has decreased the density of attorneys and staff, and firms may be planning to return to full-time in-office work in coming months and years.

But according to firm leaders, recruiters and law office space consultants, another consideration is that attorneys still aren’t receptive to office hoteling, wherein employees reserve desks or workstations before they arrive instead of having assigned offices. Hot-desking is a similar strategy that permits employees to use any open desk, forgoing the reservation component.

Both strategies lead to a reduction in desks such that personal, assigned offices become shared workspaces.

Hoteling is commonplace in many professional services sectors, including accounting and consulting, but law firms have historically held out. Firm leaders and consultants cited reasons such as lawyers’ need for privacy, a lack of urgency to change while business is booming, and firms’ fear of losing talent to competitors that offer dedicated offices.

“The issue law firms have is that lawyers want to have their cake and eat it too,” said commercial real estate broker and former Dechert hiring partner Glenn Blumenfeld of Tactix RE Advisors. “Not just lawyers—people want the ability to work remote, and a lot want a dedicated office.”

For law firms that are serious about hybrid work going forward, though, the economics of renting spaces that are 50% occupied, and the amenities of competitors that have focused on shared spaces, could drive hold-outs to reconsider office hoteling.

If It Ain’t Broke

Law firms are nothing without their talent—stop us if you’ve heard this before—and keeping the talent happy is a primary motivator for heating, cooling and lighting half-empty offices. In a poll of his firm’s more than 200 attorneys, Greenspoon Marder co-managing director Gerry Greenspoon said most of his attorneys—across ages and experience levels—didn’t want to give up their assigned offices, despite working from home about half of the time. “I was surprised to receive the answer we received,” Greenspoon said. “I did think more attorneys would have been open to the concept.” Greenspoon said his firm hasn’t determined whether it will return to full in-office work next year.

Holland & Knight’s January 2022 office return date will likely include hybrid work, said directors committee chair Kelly-Ann Cartwright. The firm might consider hoteling if the industry shifts to it, she said, but doesn’t see the need for it right now.

“Our existing space accommodates everyone in the office right now, so there would be at this juncture no reason to turn to hoteling,” Cartwright said.

Managing partner Steve Sonberg added that law firms differ from CPA firms, for instance, because many lawyers spend the majority of their time at their own offices as opposed to client offices.

At Tripp Scott, COO Paul Lopez said he’s looking into hoteling, especially for practices in which lawyers are frequently out of the office anyway. But there’s no need to change now.

“We’re comfortable in the space we have here,” Lopez said. “As things continue to progress with hybrid work and remote work, I think it’s a definite possibility that we may convert some offices to be shared offices.”

“We’ve had no meaningful pushback from attorneys at all,” Guso said. “I think there’s an acceptance particularly for those who have expressed a strong interest in having a more flexible office schedule.”

At Haber Law in Wynwood, founding shareholder David Haber said hoteling was always the plan for the firm’s office, an overhauled former art gallery that opened in 2018. Haber said he got the idea for shared spaces and in-office amenities from The Internship, a 2013 flick with Owen Wilson and Vince Vaughn starring as unlikely Google employees.

“We have a massage therapist come in to relieve stress every Thursday. We have a gym—for millennials, that’s even more exciting,” Haber said.

And in its New York offices, Greenberg Traurig is using shared spaces in its new Manhattan flagship office for attorneys who predominately work out of satellite offices in White Plains and Long Island.

“A lot of lawyers want to have their own office and we want to accommodate that to the extent we can, and to the extent that it makes good business sense,” CEO Brian Duffy said. “There’s definitely a focus on making sure we’re meeting the needs and expectations of our talent.”

Choosing Between Flexibility and Assigned Spaces

Law firms across the Am Law 100 have spelled out the exchange in clear terms. In August, Goodwin Proctor told attorneys that those who worked in-office fewer than three days a week shouldn’t expect assigned office spaces. Perkins Coie also told its attorneys to plan for office sharing and hoteling when the firm returns to the office in January 2022.

Some attorneys are receptive to the exchange, according to the architecture, design and workplace strategy firm Vocon. After surveying more than 300 law associates, Vocon discovered 57% of law firm employees would be open to sacrificing assigned seating for greater flexibility.

“We were curious about this question during the pandemic: If you had great alternative workspaces and a suitable place to do your work, would you really need an assigned space?” said Vocon principal Megan Spinos. “We thought the numbers would be a lot lower. They were actually a little bit higher, and that gave us an indication.”

Making the Future Office Worth the Commute

Another key law firm concern, said Blumenfeld, is that lawyers may be less likely to want to come to work if they don’t have their own space.

So, when law firms with leases coming up approach space consultants such as Vocon and onsite outsourcing and staffing firm Forrest Solutions, they get pitched on amenities—fresh design ideas and perks meant to make the office more enjoyable.

“These types of things are popping up all over the place outside of legal,” Davies said. “Especially in consulting, they’ve been doing that for a while.”

Spinos cited privacy and the need to focus as perceived barriers to office hoteling. But in reality, her law firm clients haven’t given up walls for offices intended for hoteling.

“I don’t think the idea of an office is ever going to go away,” Spinos said.

“When you walk into a hotel there’s two receptions: one to check in, and one concierge to help you with your stuff,” Davies said. “That doesn’t happen in legal. Receptionists sit behind a desk; concierge stand behind a lectern—that’s a whole different feeling.”

Davies said one Big Four accounting firm has two hospitality concierges on every floor. The employees walk around and help professionals with hoteling or other technical issues.

“That’s made their whole hot-desking and flexibility bulletproof,” he said. “Having someone walking around with a uniform on who they can talk to and help them out—they’ve made help desks visible.” 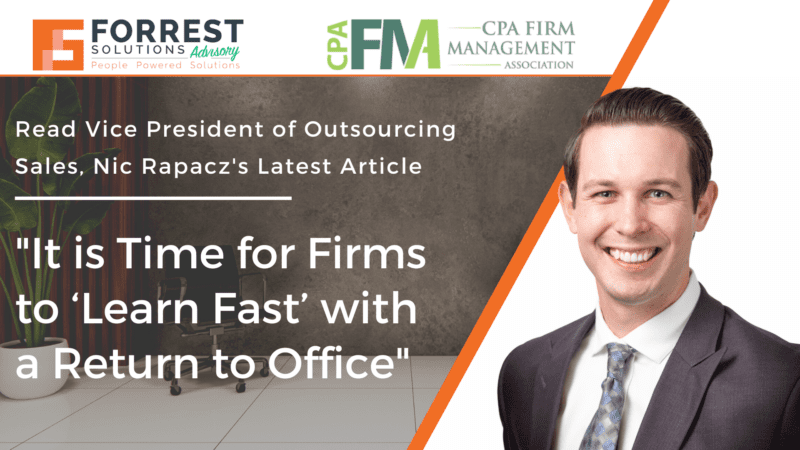 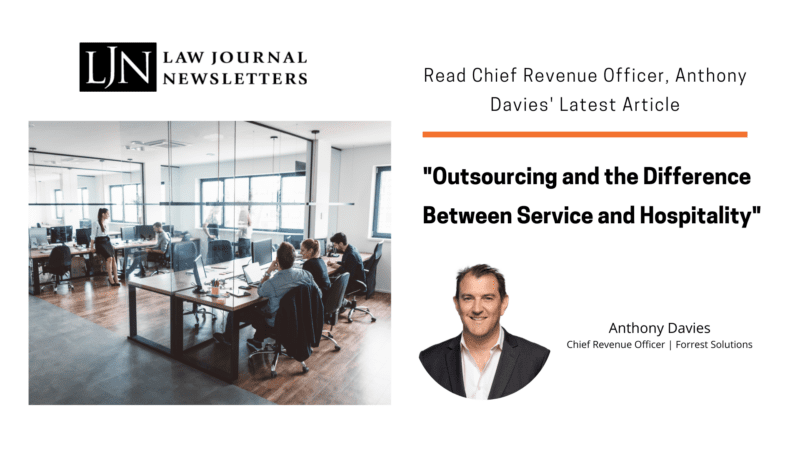 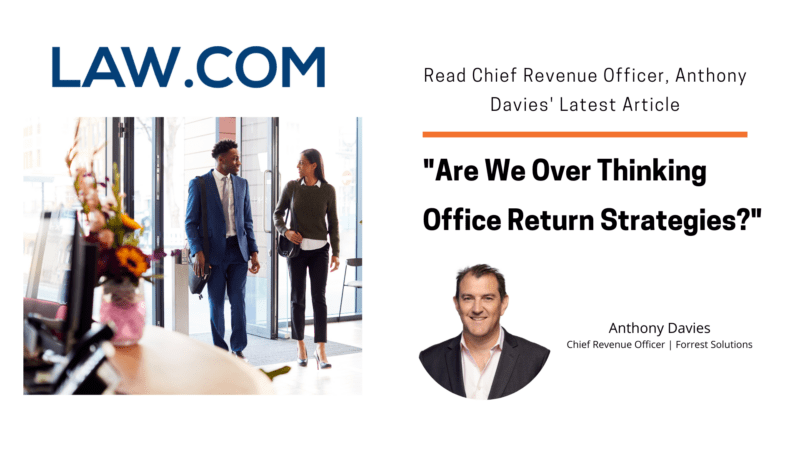 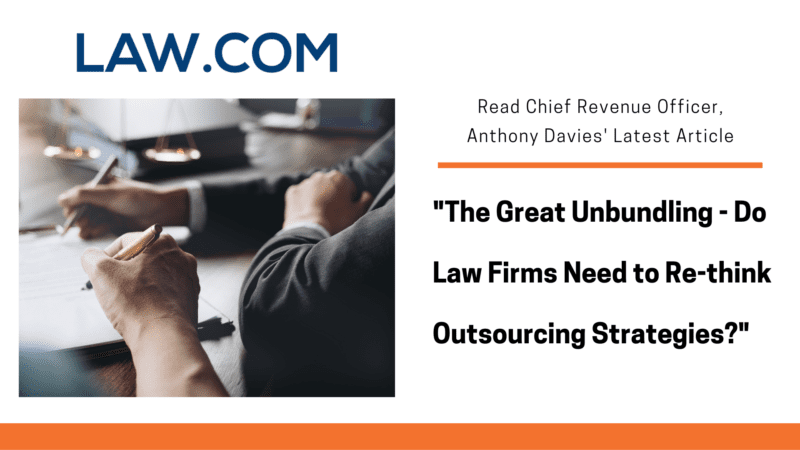 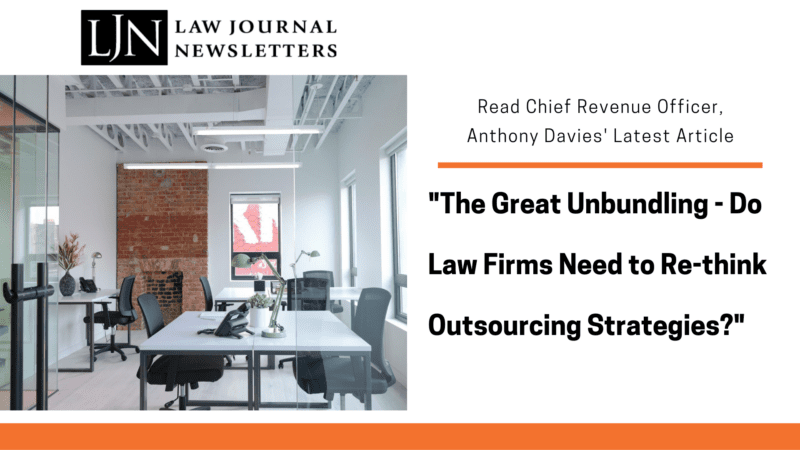 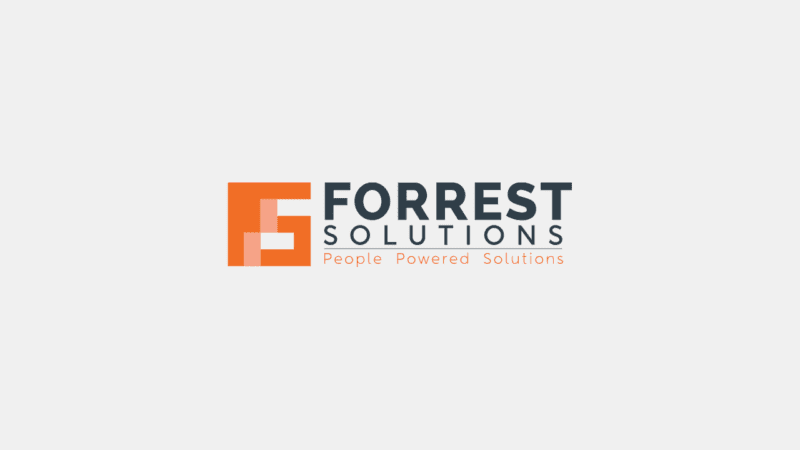